Protection of Children From Sexual Offence

“Every child is innocent, save them from fear.”  in India, 1 out of 2 children is sexually abused, out of which 52% are boys. To deal with such sexual offence towards children, the government implemented a special law on November 14th, 2012, called the Protection of Children From Sexual Offence Act,2012(POCSO). The act states, any person below the age of 18 is to be protected from any kind of sexual assault irrespective of the soundness of child, trust, the authority of the person the assault should be aggravated which also includes pornography and child trafficking.

The Protection of Children From Sexual Offence Act provides stringent punishment with the maximum imprisonment for life with fines depending upon the gravity of the offence committed. It also safeguards a child’s interest at every stage of the judicial procedure from reporting to the investigation. According to the POCSO Act, a police officer on the investigation has to inform the child welfare committee with 24 hours of the report so that immediate steps can be taken to ensure the child’s security. Chapter V of section 27 of the juvenile justice act 2015 talks about child welfare committee.

A special court was designed for immediate trials of the sexual offence. It is mandatory to report sexual offence under international child protection standards. The person with knowledge of this has to immediately report this offence and if not then they may receive the punishment of 6-month imprisonment or fines. To prevent further trauma and revictimization of the child a multi-sectoral intervention was conducted in the delivery process of justice.

The medical termination of the pregnancy act 1971 allows a girl of age 18 seeking abortion does not make registration or revealing of identity mandatory. As before this act any girl of age 18, the service provider had to register a sexual assault complaint to the police before providing the service. This was a provision to strengthen the protection of children under 18 years.

Few cases before the protection of children from sexual offence that laid this framework were Ghanshyam Mishra v. the Union of India on November 1956 where a 10-year-old was raped by her school teacher who was 39 years of in the school premises later the accused was not only punished for 7 years but also had to pay compensation to the father of the child.

Then came Sakshi vs union of India on May 26th, 2004 where NGO “Sakshi,” filed a writ petition in the public interest to broaden the definition rape where the insertion of objects in the vagina or male body parts into mouth or anus should also consider. Though the supreme court rejected the plea and dismissed the petition, they laid down a guideline for the trail rape and abuse victims known as the Sakshi guidelines.

One of the recent judgements by the Bombay high court on January 24, 2021, by the bench of the Nagpur, stated in a judgement “considering stringent nature of punishment provided for the offence (under POSCO) in the opinion of this court stricter proof and serious allegations are required. The act of pressing breast of the child aged 12 years in the absence of any specific details of as to whether the top was removed or whether he inserted his hand inside the top and pressed her breast, would not fall in the definition of sexual assault.”

This was a piece of opinion from the case Satish Ragde v. State of Maharashtra, where a man of age 39 gripped the breast of a 12-year-old girl, for which the man was charged under Indian penal code section 354 for outraging a woman’s modesty instead of being charged for sexual assault. 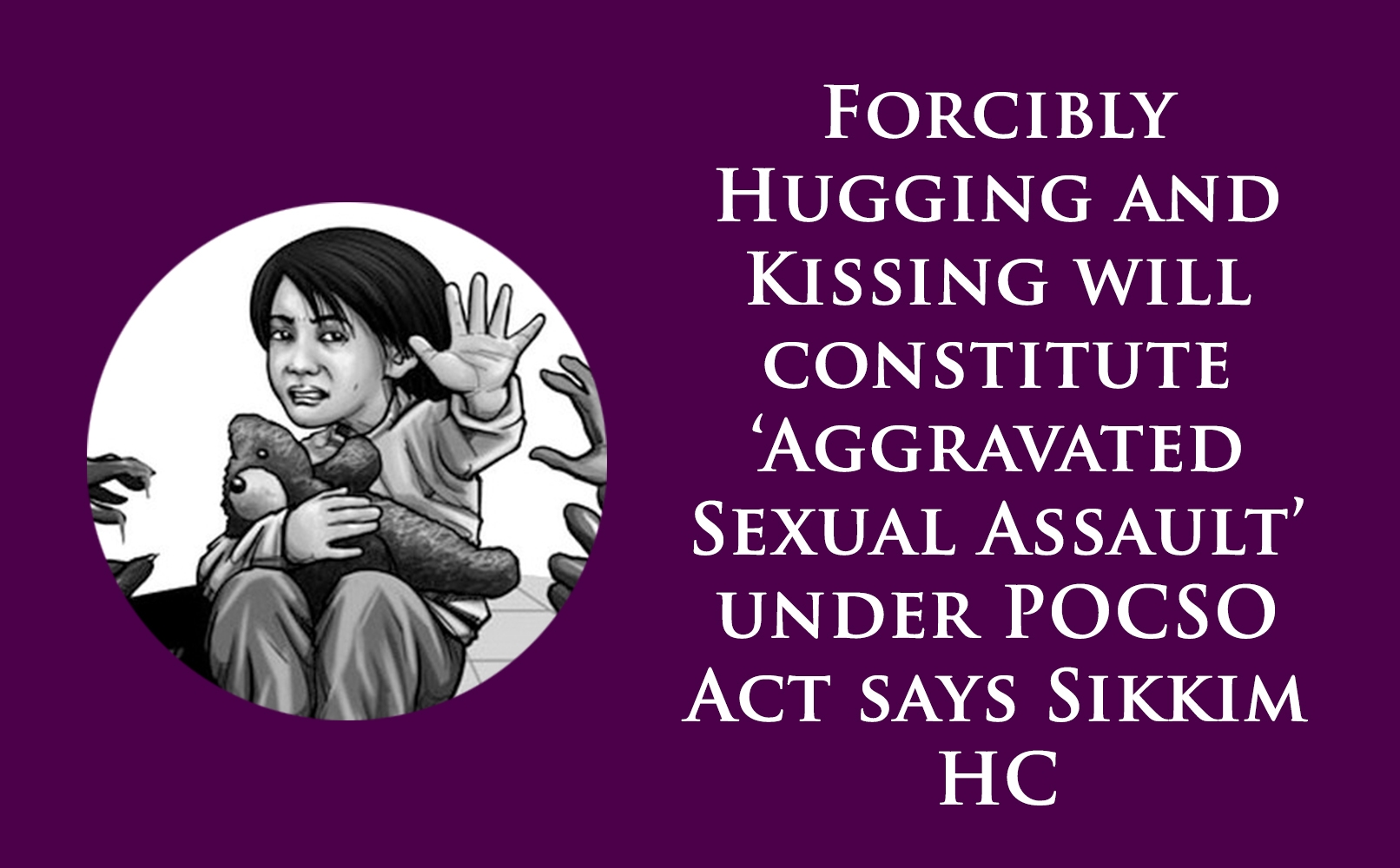 I disagree with the recent judgement by Pushpa Ganediwala, which clearly violates the provisions of Protection of Children from Sexual Offence. As this judgement clearly shook sentiments of people thriving for justice as protection of children from offence promises to protect a child from every traumatic event that violates the law.

A non-consensual touch itself is considered as assault then contact from skin to skin should not even be a question of doubt. This act should be considered under pedophiliac behaviour, which needs medical attention as no time period of imprisonment change the convict’s mindset. Even for the rape punishments should be stricter than they are now.

With 437 million children in India, we cannot afford a future full of fear and trauma. People committing such crimes such as sexual offence towards children should go through the same pain and torture as the child. Even though the punishment for the Satish Ragde v. State of Maharashtra was only 3 years the gravity of an offence should depend upon the intentions. Every child has a right to live and enjoy their childhood without such external fears. A violent childhood leads to a violent society.