Laws Regarding OTT Platforms in India

This article is written by Dipanwita Chatterjee, currently pursuing BA.LLB, 6th Semester at KIIT School of Law. The topic covers Laws Regarding OTT Platforms in India.

Over The Top (OTT) platforms in the present age and particularly during this pandemic had become the heaven for content makers, which was unmistakably obvious in this pandemic when a few content makers picked to push their content to run on these OTT’s and still got a mind-boggling reaction. OTT’s are the real-time features that stream sound and visual content on their foundation through the web.

These administrations in the past just streamed content that was at that point out of theatres subsequent to acquiring the rights from the wholesaler of such substance, yet as of late they have started the creation of their own substance, which incorporates include films, narratives, web arrangement, and so forth.

The OTT viewership in India has encountered a monstrous 30% development in the quantity of paid endorsers, from 22.2 million to 29.0 million among March and July 2020. The market for OTT’s was before supposed to be syndication of Netflix, which began getting its competition from Amazon Prime Video, the OTT wing of Amazon administrations.

In India, Amazon Prime Video, Disney+ Hotstar, and Netflix rule the OTT market, which has its own set of local competitors like, Alt Balaji, Voot, Sony Liv, etc. It very well may be said that these stages regularly fall in legal difficulty since they self-manage the content that they make accessible on their platform.

According to the latest amendment in the Government of India (Allocation of Business) Rules, 1961 these OTT platforms along with content on current affairs and digital news will all be planned by the Ministry of Information and Broadcasting.

Indian Laws which managed these online content before this Amendment

Also read- Right to the Internet 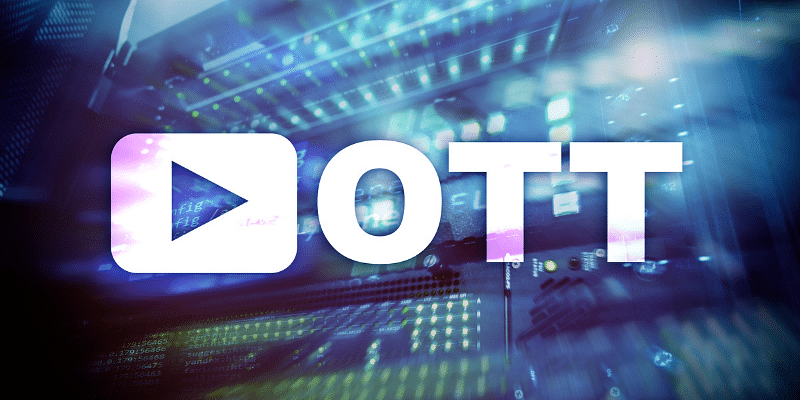 Several of the OTT platforms signed a self-regulatory Code, the ‘Code of Best Practices for Online Curated Content Providers’ which was released by the Internet and Mobile Association of India (IAMAI). This code functions towards a framework of open disclosure. The 3 major features of this code are:

The Supreme Court in K. A. Abbas v. UOI[3] held that the treatment of motion pictures must be different from other forms of art & expression due to its versatility, realism, co-ordination of visual and real sense. The court further opined that the motion picture is able to stir up emotions more deeply.

In the recent past, several petitions have been filed before different High Courts pleading the courts to pass an order directing the government to regulate the content offered by these OTT players in India.[4]In both the petitions, the petitioners had prayed before the Hon’ble bench to direct the government to frame separate guidelines to regulate the OTT content.[5]

One more petition, the petitioner prayed before the Hon’ble court to rule that the OTT players be regulated under the existing Cinematograph Act, 1952.[6]While most of these petitions have either been dismissed or are under-adjudication by the High Courts, one[7] has been taken up before the Supreme Court in appeal.

In a particular case of Padmanabh Shankar v. Union of India & Ors[8], the petitioner prayed to the court to consider 4 matters.

The court in the present case observed that it was impossible to give remedy to the first prayer since it “is not possible to accept the submission that transmission of films, cinemas, serials, etc. through the internet, will come under the purview of Section 2 (C) of the Cinematograph Act.”  Therefore, since the 2nd prayer was dependent on the decision of the first one, the same cannot be dealt with. The bench also stated that even though they cannot provide relief for what the petitioner has prayed for, the concern conveyed by him was of serious consideration, and wished the state to apprehend into this matter. 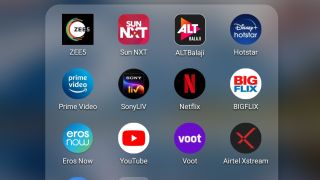 Oversight battles of films on the big screen isn’t another thing to content producers in India, movies like Udta Punjab, Bandit Queen, Lipstick under my Burkha were significant tussles between the makers and Censor Boards.

The OTT stages in the Indians as per different industry specialists have given an ascent in the innovative opportunity of content makers, one such ascent is the new success of a Netflix Original ‘Delhi Crime’ at the global award function, the Emmy Awards, 2020.

Whether or not these platforms ought to be directed and regulated or nor can generally be pondered upon, however, the State needs to think and take motivation from different nations alongside a couple of nation focused guidelines on these stages, with the end goal that they aren’t being examined for each other substance accessible on their platform and still make the most of their opportunity to communicate and freedom to express.

India should structure discrete guidelines in the form of a code backed by sanctions. The sanctions will ensure compliance with guidelines prescribed by the code. Further, the code should set out several provisions governing the OTT service industry.

Licensing of OTT players should be mandatory. Revenue produced out of business in India by these players should be taxable according to a reasonable and justified taxation rate. At the same time, OTT players with an Indian Connection providing services in other nations have to be regulated.