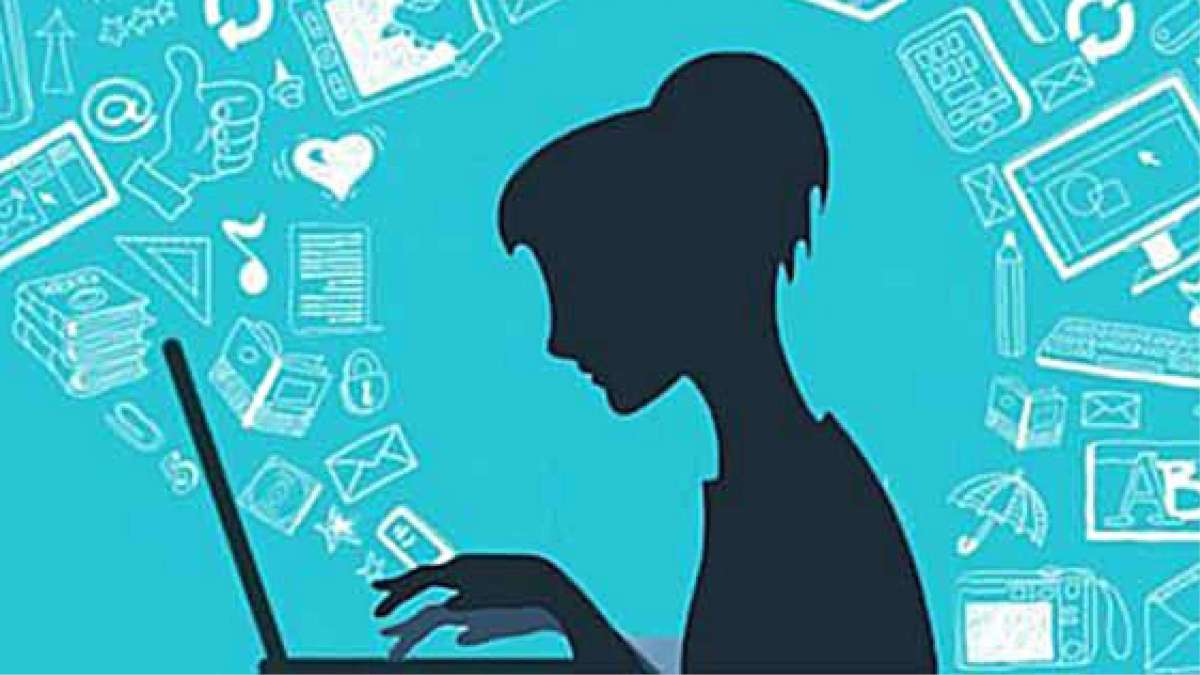 Right to the Internet

If you have internet then you are one of the most fortunate people. Because today in the 21st century 60% of the total population in the world has no internet access. If we talking about the least developed country, only one person has internet access out of 10. And if they had they have limited access.

If we want to develop our country then digitalization is a must. So in 2016 United Nation, Human Rights Commission made a statement that the Right to the Internet should be made the fundamental right. Today all our work is based on the Internet.

In India, there was more than 400 internet shutdown imposed in the last 10 years. Recently in 2019 Government of India revoke article 370 from the Indian Constitution and separated Jammu and Kashmir into two union territories (Jammu & Kashmir and Ladakh). After that for maintaining the security of the nation, the government imposed section 144. Which prohibits the assembling of more than 4 people at a time. Along with this government did an internet shutdown and thereafter it becomes India’s longest internet shut-down.

On the internet shut down, the government said due to security concern on 4th August 2019 the internet services of Jammu and Kashmir was suspended it took 213 day to restore it. On 4th March 2020, it was restored. Between these 213 days, there were 3 important made about Right to the Internet.

In this case, Faheema Shirin was a college student and staying in a hostel. In her hostel, there was a rule that you cannot use the mobile phone between 6 to 10 hours. By opposing this restriction of hostel case was filed in front of Justice P. V. Asha, a single bench of the Kerala High Court. Keeping in mind the learning process and development of students. This court produced an important judgment. The court said the right to access the internet is a fundamental Right. This right is added with article 21 of the constitution (right to privacy & was added in the relation to the Right to Education.

This case is directly related to Jammu and Kashmir. This case was the file on 10th January, in which the internet ban was challenged, which was imposed on 4th August 2019. It was said that restricting physical movement along with online communication restrictions violates article 19 of the constitution as the right to the internet is a part of article 19(1a) of the constitution. In this matter, the Supreme Court said immediate threat or security is concern a temporary ban on services is permissible but for an indefinite period, the internet security cannot be suspended. The balance should be maintained between National Security and human rights so after 10 January the lowest speed 2G internet was allowed in Jammu & Kashmir.

By Anuradha Bhasin case low speed 2G internet service provided to the Jammu & Kashmir. But after that judgment, one more case filed for the same. This case was Foundation of Media Professionals v. Union of India

In this case, the ban on 3G and 4G internet services in Jammu & Kashmir was challenged. This case is popularly known as the 4G case.

In this case, it was said that such a ban on Internet services completely violates the Right to Education, the Right to Profession, the Right to Health, and many other Fundamental Rights. In this case, the Supreme Court issued direction to resume 4G services. Supreme Court also set up a committee along with this. After much discussion, the central government directed to resume 4G services as a trial basis on limited areas of Jammu & Kashmir after 15 August 2020.

Also Check Out: Elections- Let’s Go Back to Basics

It all started on 4th August 2019, when Internet services of Jammu & Kashmir got suspended for an indefinite period due to National Security concern. In September 2019 Faheema Shirin case was filed, in which Kerala the most literate state of India said that the Right to the Internet is a part of Article 19 of the Indian Constitution. In the Anuradha case, the Supreme Court said that due to the immediate threat to National Security temporary ban on the internet is valid but for an indefinite period it is not right. Lastly in Foundation for media professionals’ case, 3G and 4G internet services got resumed in the area of Jammu & Kashmir.

Contract of agency: Features and Distinctiveness

3 thoughts on “Right to the Internet”